The South Korean mobile RPG Destiny Child launched globally in English last week and it's publisher, LINE Games, chose to censor it. While this isn't particularly surprising, as we've seen other publishers self-censor in the past, it's still disappointing. While the game still has plenty of lewd character designers and skin showing, plenty of skins in the English version feature more censorship than their South Korean counterparts.

Just take a look below at the 'Bikini Mona' skin: 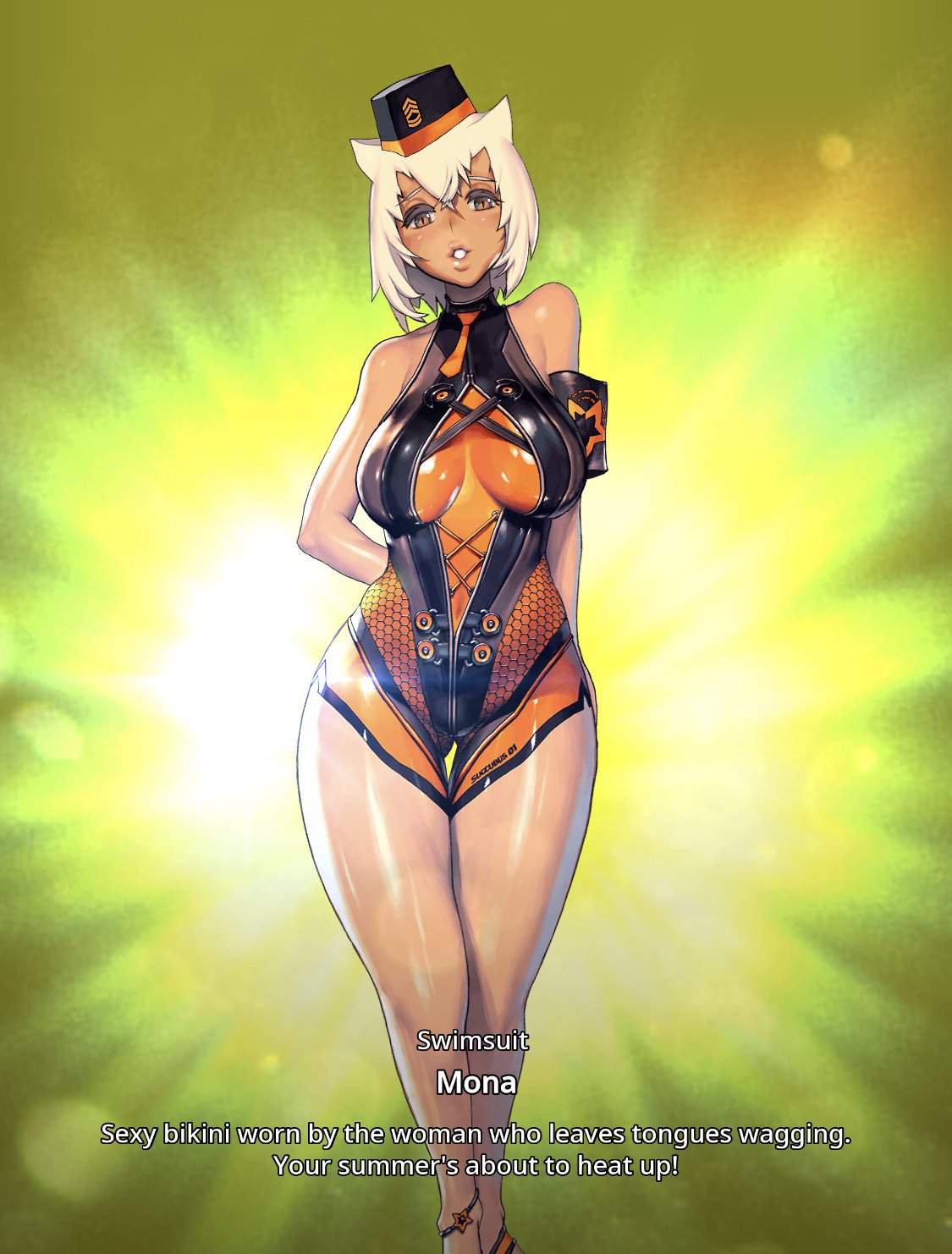 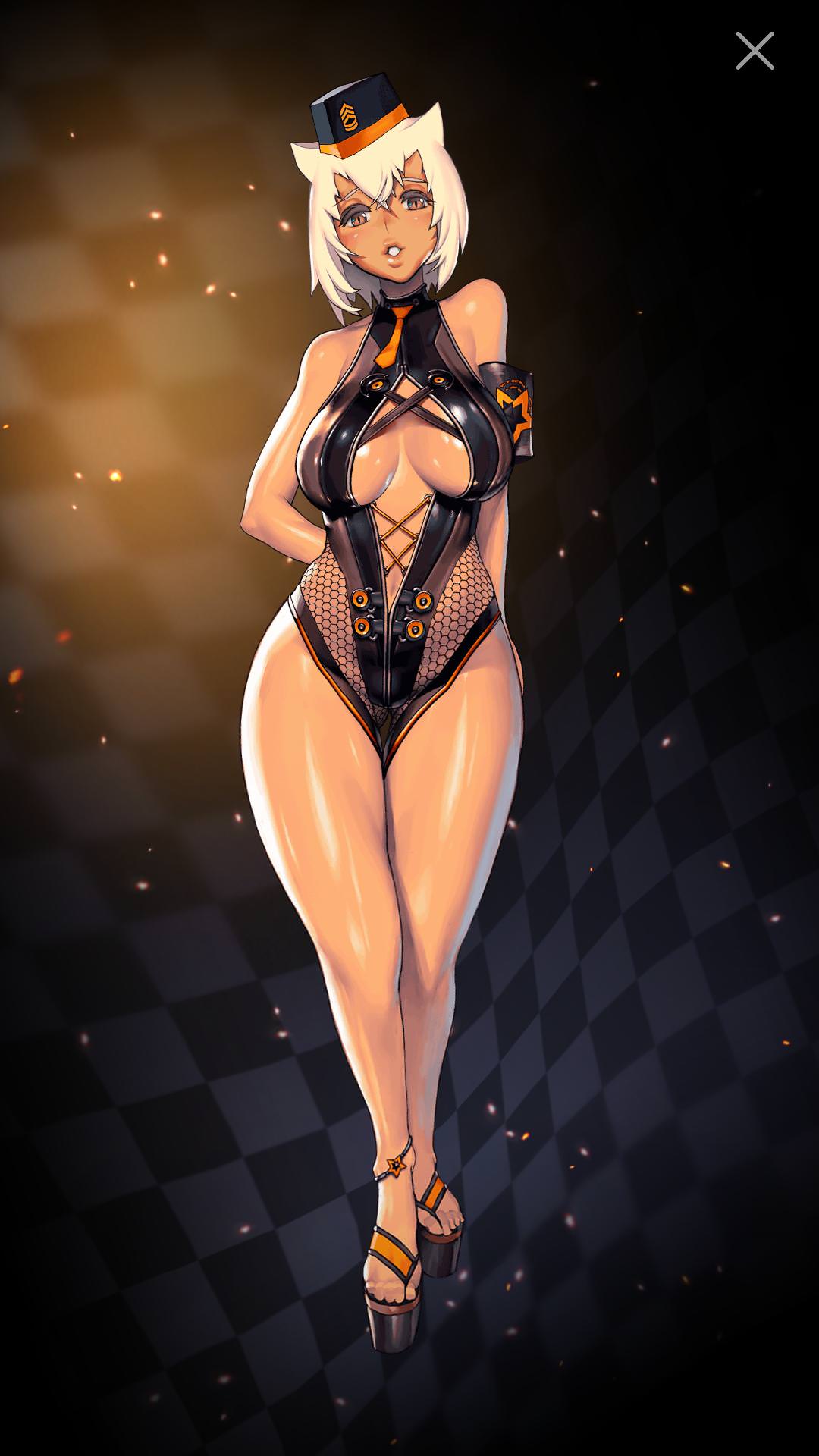 Fortunately for Android / emulator users there's a patch available to uncensor the game. Check out the guide posted by MintChocaChip over at the DestinyChildGlobal subreddit to learn more. I don't know about you guys, but I very much prefer the uncensored Korean version.

How to Play Epic Seven on PC
How to Play Arknights on PC
Conquer Online Literally Lets You Pay to Get Unbanned
The MMOs.com Game Of The Year Awards 2019 Edition
The Top Three Ways To Edit and Upload Your Gaming Videos
Mad World First Impressions (Browser MMORPG)
A Polemic On Making Hard Games Easy